While the term “Shadow IT” can include everything from employee-owned mobile devices to the ubiquitous Internet of Things (IoT), it typically refers to browser-based cloud applications and similar services, often simply referred to as “SaaS”.

As organizations increasingly become more reliant on digital technologies and innovation, the risks associated with Shadow IT can start to pile up, and begin to pose a serious threat to the entire business.

“While the term “Shadow IT” can include everything from employee-owned mobile devices to the ubiquitous Internet of Things (IoT), it typically refers to browser-based cloud applications and similar services, often simply referred to as “SaaS”.”

From security vulnerabilities to compliance issues, here’s five possible Shadow IT risks you should know about:

While it might seem obvious, the initial problem of Shadow IT is that IT departments and Security teams are not able to see SaaS use. When employees use SaaS that’s paid for by their own departments, it becomes difficult for IT to keep an accurate inventory of which SaaS-based activities are occurring within the organization. You can’t secure what you don’t know!

Simply “seeing” all the SaaS use is not enough. The discovery of the SaaS use needs to be ongoing, yet it must get done without being intrusive. Most large companies are not so eager to allow an agent or proxy to have a presence with full access to everything. To find the SaaS use, a non-intrusive method that is always-on needs to be used.

Many organizations need to comply with specific privacy protocols and regulations, such as those set by SOC or ISO. When employees use non-compliant SaaS applications, their access to sensitive data may make the entire business’s compliance more difficult and increase the risk of violations.

When employees share SaaS data externally, it becomes especially problematic for the entire business. The possible exposure of important data can have a major impact on an organization’s operations and reputation. With Shadow IT, there’s always a risk that confidential information could be inadvertently accessed or exposed due to negligent security practices.

Even worse, the unauthorized use of SaaS can increase the risk of intellectual property being exposed or even stolen, resulting in the loss of valuable company assets. This risk especially applies to large organizations, and increases as companies get larger and expand their intellectual property, and their secrets, which they need for ensuring their business succeeds in scaling.

When employees use SaaS that hasn’t been approved by IT, it increases the entire organization’s attack surface. Aside from the fact that many SaaS apps have uncertain security standards, all the unchecked SaaS use also poses risks in the form of leaving open many backdoors that threat actors can use to access the company’s systems and data.

Beyond just expanding the attack surface, the sprawling use of unauthorized SaaS eventually creates a functional “Shadow Network” that forms from all the SaaS app integrations and App2App connections that connect SaaS apps to each other. The threat from a Shadow Network is that if any of the apps, users, or files are infiltrated, then the threat actor would be able to move laterally throughout the Shadow Network to access the target data or whatever it is they are after.

There are many more concerns when it comes to Shadow IT, but these 5 should provide an accurate picture of what is at stake.

“The threat of a Shadow Network is that if any of the apps, users, or files are infiltrated, then the threat actor would be able to move laterally throughout the Shadow Network”

Shadow IT doesn’t have to stay in the shadows

The growing reliance on new technologies means that organizations need to take proactive steps and be able to quickly identify any Shadow IT activities within their environment. With the right detection and remediation capabilities, organizations can secure the IT that was once in the shadows, in a way that still allows employees to keep using SaaS to get their work done.

Additionally, with the right SaaS security such as Wing Security, user awareness can be leveraged to help educate employees about the importance of using SaaS apps safely and secure file sharing. By enabling employees to participate in the SaaS security process, it helps them become part of the overall solution, and not part of the problem. And by taking these steps early, organizations can help ensure they’re well-prepared for any potential threats commonly associated with Shadow IT. 6 Tips for Taking your SaaS Security to the Next Level 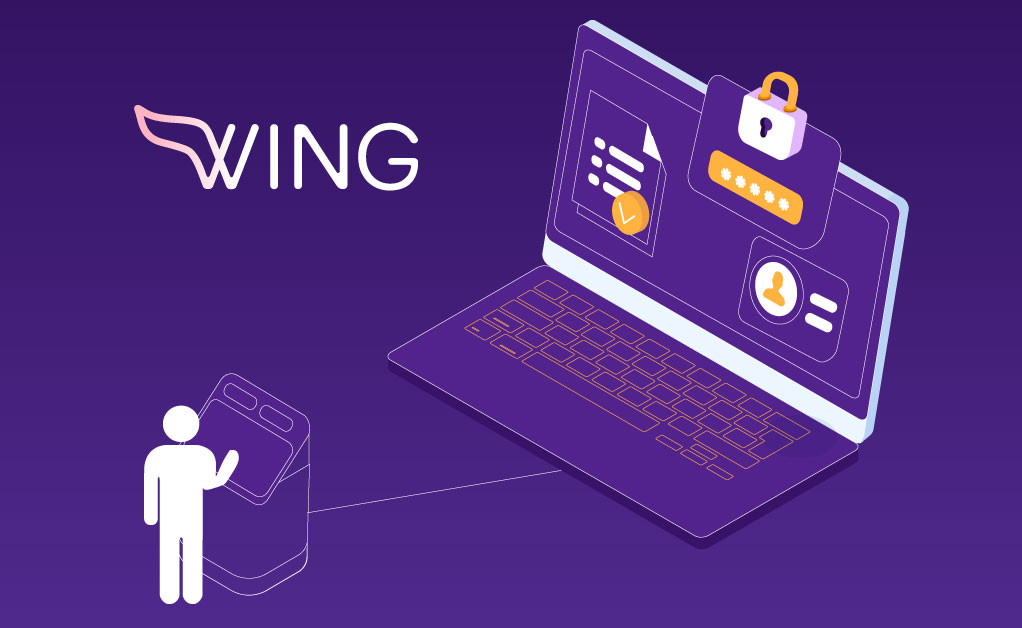 A Day-in-the-Life of a SaaS Threat-Intelligence Expert